Get The F Up (Official)

Get The F Up (Wideboys Club Mix)

Get The F Up (Jodie Harsh Club Mix)

Bring Me To Life

Get The F Up (Syko Club Remix)

Get The F Up (Demented Mix)

Get The F Up (Opencloud Remix)

T RAD brings a chic, sexy and utterly contemporary style to today’s dance floors and pop charts with the arrival of the group’s stunning self-titled 13-track debut album. Melding infectious beats, alluring hooks, and lyrical themes that hit straight to the soul, this new musical collective led by singer/keyboard player/songwriter/producer 12:12 creates full-impact tracks with unbounded appeal. The group does so by channeling the sounds and rhythms making waves on the streets and in the clubs here and abroad through a sophisticated pop music sensibility.

The album’s lead track, “Paralyzed In Paradise,” is a propulsive and melodically swirling celebration of how faith in love can transcend any challenges. Rhythmically seductive songs like the first single, “Get The F Up” plus “Afterglow,” “Shake Your Body” and “Let Her Dance” (written with production team Opencloud) get the dance party moving. T RAD’s stylistic breadth is heard in the funky grooves of “Bring Me To Life” and “Rumors” and the blend of classic and modern rock flavors on “Wide Open” and “Die.” Passion and desire drive “Volcano” and “Porn,” while “So Sad” (written with noted Swedish writer Erik Lidbom) transforms sorrow into a healing balm, and “Send My Love” uplifts the soul. The collection wraps up on an enlivening and anthemic note that completes its musical and lyrical journey with “My Own.”

The group is also slamming YouTube with its series of visually engaging and fashion-forward videos that have racked up over a half-million views and counting. T RAD melds a dance party and rock show in its live performances featuring the full band with a DJ and guest backup singers.

T RAD’s creative spearhead, 12:12, is a multi-talented musical creator based in New York City, He also pursues his craft everywhere from the modern pop music center Stockholm, Sweden to down under in Australia, giving the band an international scope that is tuned in to the cutting edge.

12:12 has written songs for and with some of the biggest names and finest voices in the business as well as produced recordings and penned material for the brightest stars and up-and-coming talents. His work has landed in the Top 10 on the Hot 100 and other U.S. charts as well as hit the top of the pops internationally, racking up millions in sales and earning gold and platinum awards. He has been a key member of major label recording acts, performed at top music festivals and venues, and possesses a proven proficiency in pop, rock, dance music, blues, jazz and and more, in addition to winning a number of polls for his keyboard skills.

He has gathered around him in T RAD some of the most skilled and soulful musical talents in New York City to create a group that fashions alluring and compelling music in a spectrum of moods and modes. The goal is to summon up irresistible grooves and melodies rich with feeling and colors, to offer stories and messages that may delve into human struggles and the dark side yet in the end lead listeners to a place of positivity, love and transcendence…and at the same time get crowds moving and grooving. Ultimately the group delivers music that becomes an immediate ear worm, and is on time for today’s audiences while drawing from the best pop and dance modes to forge the way into the sounds of the future. 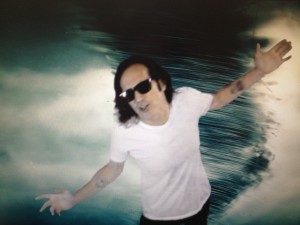 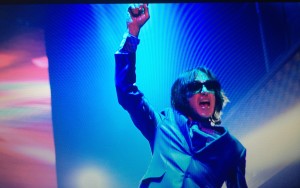 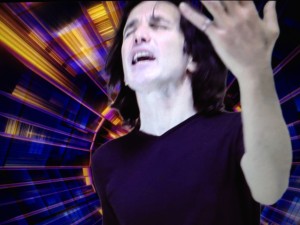 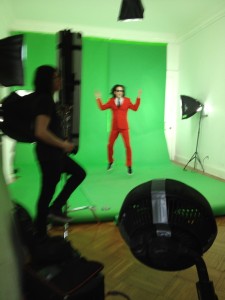 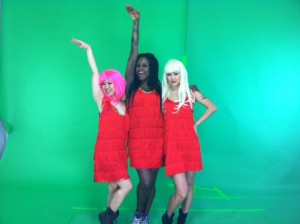